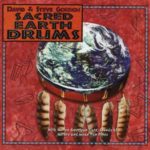 The album Sacred Earth Drums from Sequoia Records has been in my collection for many years. This album is known by many people who like ‘native american’ music. I love those soft drums and flutes, which help to ground and open my heart. Some songs have more tempo, and I sometimes play them during my dances, but in general it is music to dream away quietly.

Recently I became curious about more work by these artists. While they were studying music at school, David and Steve Gordon were often found in the surrounding Sequoia forests for inspiration. They tried to capture the essence of the magical landscape by recording sounds from the forest, which they later mixed with their music in the studio. That is how the first album, Misty Forest Morning, was created. It was one of the first albums with nature sounds and immediately a bestseller. Their name in the Sequoia forest also gave rise to the name for their label: Sequoia Records. Many albums followed with relaxation music and nature sounds. One of the best known is Garden of Serenity from 1987.

Sacred Earth Drums. This became the best-selling new age album of 1994 and 1995. The albums Sacred Spirit Drums and Drum Medicine continue on this success. Drum Medicine became the best-selling new age record of 1999, maintaining a top five position for 5 years. Over the years, David and Steve founded a second label, Sequoia Groove, which released the Buddha Lounge series, among others, and collaborated with many world music artists, including TYA.

Most interesting about trance dancing is their series of 4 albums called Drum Cargo: Rhythms Of Fire, Rhythms Of Water, Rhythms Of Wind and Rhythms Of Earth. These are albums with spunk and a strong groove, the music is very danceable, and you can play along with it. 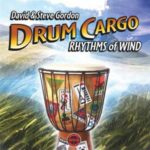 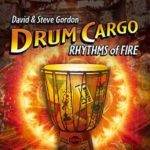 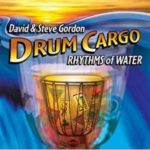 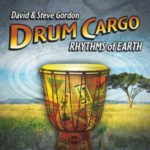